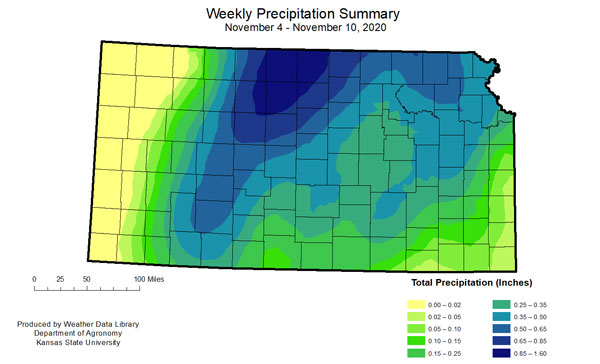 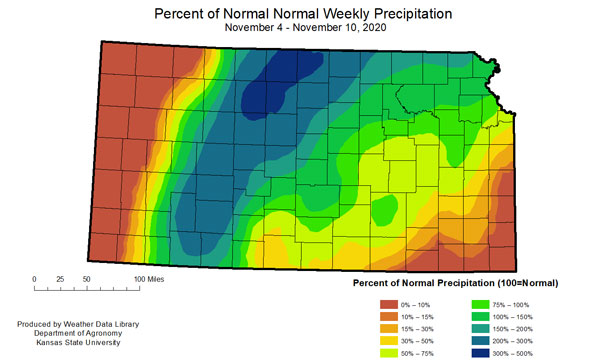 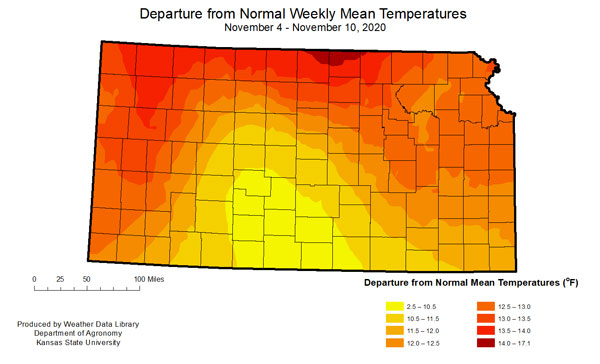 While the precipitation and cooler temperatures to end the week were quite noticeable, the previous warmer than normal temperatures and breezy winds offset much of that benefit. As a result, there was no change in the Drought Monitor with nearly 12% of the state in “Severe” or worse drought (Figure 4 and Figure 5). Despite no changes, the gusty winds (which did result in several large fires) and warmer temperatures led to increased moisture demands across the north/northwest part of the state during the period (Figure 6). 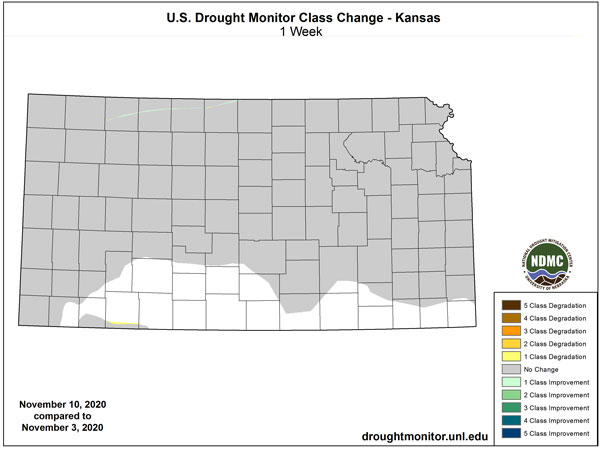 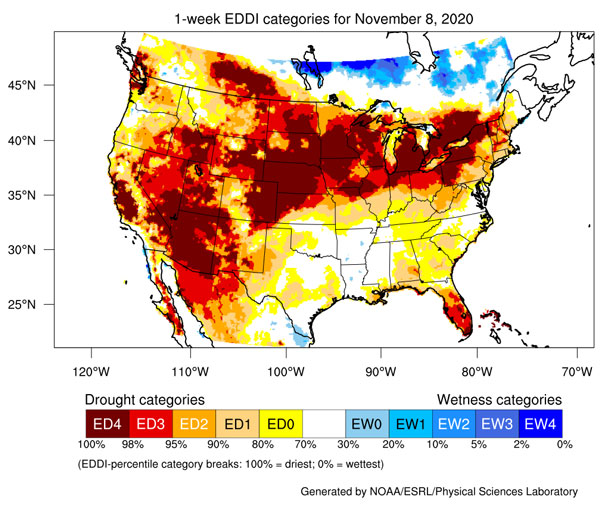 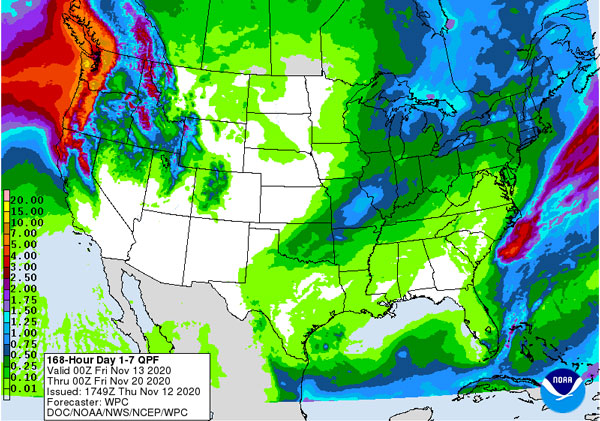 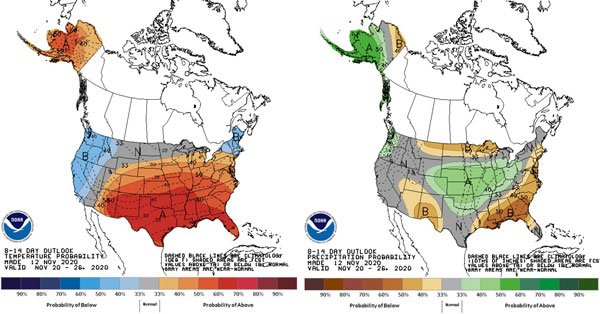